Is housing affordable in Australia..?

There is a constant debate going on in Australia. Is housing affordable?

Barnaby Joyce wants us to move to the country because it’s more affordable. Others are saying tighten your belt and start saving more. Scott Morrison says we have to create more housing and increase the supply.

There are real consequences if the Government moved to make housing ‘more affordable’..

..by reviewing negative gearing or capital gains provisions for investors, for example. Yet most major cities around the world who don’t use similar structures also have very high prices – like Hong Kong or New York – and any significant policy changes can have a real effect on the economy such as impacting the financial and retail industries – so there just isn’t an easy fix.

And we mustn’t forget that Stamp duty has gone up 750% in the last 20 years – so homebuyers and investors are paying significant amounts in taxes which go towards improving our infrastructure, such as new investment projects in roads, hospitals, schools and railways.

In 3 or 4 years it is suggested by some commentators that property in fringe areas around Sydney and Melbourne may well have declined..

– so we have to be very careful where we buy, as well as when. But the reality remains that the right locations close to major centres, or at least in areas with great accessibility, are less likely to fall – as there is only so much land in these most desired locations.

Another fact is that..

Sydney and Melbourne have become international cities that are always listed at, or towards the top of the most liveable cities in the world.

So we can expect demand to continue to out-pace supply.

If interest rates rise again in the next few years, as expected, then Mortgage repayments would rise, and this will put real mortgage stress on investors that haven’t planned for this or built these potentials into their budgets, or have bought in more vulnerable locations. This mortgage stress will be exacerbated if real wages fall, and if supply has been increased by new approvals and developments.

Other factors are rules around immigration and rules around foreign ownership. Also if the country struggles with our major exports, ie coal and iron ore.

A recent study by Price Waterhouse Coopers talks about how by 2050 Australian growth will have slowed, and to counter this we need to keep allowing a steady flow of migrants to keep our service based economy flowing.

All of these factors and more show just how important it is to access the right advice and information, and to have the right habits towards achieving our goals.

With property now more than 12 times the average salary in Sydney, and personal debt levels rising, it is essential to have the right data. Keep in mind that 20 years ago housing cost on average closer to 4 times the average income. There is ongoing fierce debate as to whether this fact actually makes property less affordable or not. And of course there are property markets outside Sydney!

Whatever your opinion on this matter being, ‘money smart’ is very important.

Monitoring your spending habits and sticking to it is very helpful – write down everything you spend for a month, add any other costs – and this way you can see clearly where you may be able to make some savings – like on discretionary purchases, or in reducing spending.

So to make Property Investing work for you, it requires access to the right information, as well as discipline and consistent effort. It’s essential to update and stick to your plan. This will include your earnings, savings and making sure you are making your property work for you.

Have a look at our article on updating your Property Portfolio Plan here. 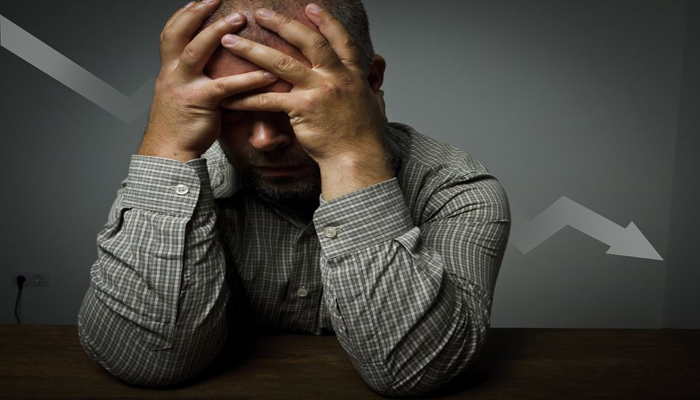 Join Us for Market Insights