Do you know the last time that Penrith had such a low number of total property listings for sale? Well, it was back in January 2017, according to SQM Research. That period was also towards the peak of the Sydney property boom, so it makes sense that listings were thin on the ground back then, so to speak. And even though the market technically tracked a little sideways for a bit after that, the economic fundamentals of Penrith ensured that property prices have continued to strengthen. Watch our  area analysis here.

Just consider that the average asking price for houses in Penrith in January 2017 was about $663,000 and in August this year it was $776,000 – an increase of more than 11 per cent in the past year alone – according to SQM Research.

Here’s the truth about Penrith – it’s located in Western Sydney, which is considered Australia’s third largest economy. That’s right, its economy is bigger than most other actual capital cities around the nation. Of course, such a significant economy means that its major infrastructure program is significant as well. Just think of “WestConnex”, the Parramatta Light Rail, Badgerys Creek Airport, plus more than $22 billion will be spent on transport infrastructure in this region in the next few years to boot. The NSW Department of Planning also forecasts employment in Western Sydney to grow by an extraordinary 47 per cent over the next 20 years, compared with 36 per cent for the rest of Sydney. Given it is situated halfway between Sydney’s proposed North West Growth Centre and the South West Growth Centre, it’s obvious that Penrith is well-positioned for development and growth more generally.

Indeed, in its vision for Sydney’s West District by 2036, the Greater Sydney Commission says: “The dynamic city of Greater Penrith – an economic and service hub for the District and the gateway to the Blue Mountains and the Central West region of NSW – will build on its renowned health and education super precinct.” Greater Penrith is named as a strategic centre in the plan, while St Marys will be a district centre. 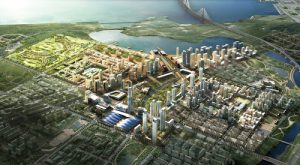 The decision to build Sydney’s second airport at Badgerys Creek adds to the strategic appeal of Penrith property investors and has acted as a catalyst for other large-scale projects, such as the $5 billion Sydney Science Park as well as the Penrith Health and Education Precinct. Penrith City Council and business organisations have certainly seized the moment and are implementing plans to create an extra 12,000 jobs by 2036. The region also has a large number of diverse industries to keep its economy vibrant, including healthcare, retail, construction, and education, and has experienced both GRP and jobs growth ever year since 2007, which means its unemployment rate is very low as well.

Likewise, Penrith’s population has been recording growth every year for the past two decades and shows no signs of changing these impressive results. Of course, a big part of the attraction for new residents is the enormous number of things happening in the region, which will drive its local economy even higher. I’m talking about the Nepean Hospital redevelopment and expansion as well as an education precinct, with trade training, a specialist science and maths high school as well as a new university is to be established at North Bringelly within the Badgerys Creek airport precinct. 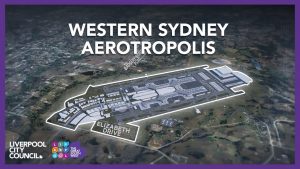 In fact, the area will be part of the $10 billion “Aerotropolis” economic hub that is set to deliver jobs, homes, infrastructure, and services. Western Sydney also has a rail upgrade program under way as well as a plethora of roads being built or updated. At the same time as all of this happening, the city’s new Local Environment Plan has been approved by the State Government, providing opportunities for investors. So, it’s not hard to understand that with all of this activity under way, Penrith is definitely set to prosper in the years ahead. In the past two years, its property market received a “ripple effect” from the growth in Sydney, with most suburbs experiencing double-digit annual growth in median prices in recent years. The area also has a vacancy rate of just one per cent at present, which is indicative of extreme levels of tenant demand and low levels of available rental supply.

Penrith is one of the most active markets in metropolitan Sydney… and it remains a more affordable option for savvy investors keen to purchase real estate in the Harbour City. 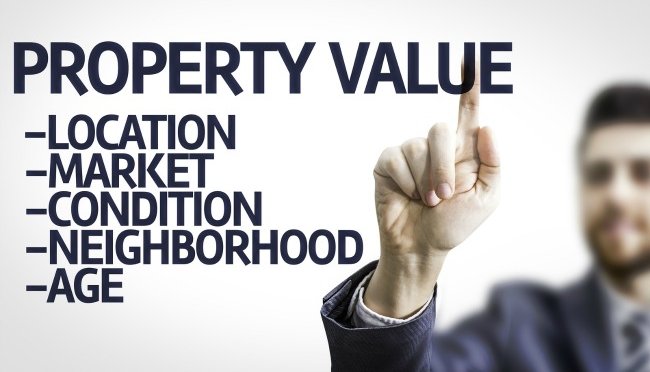 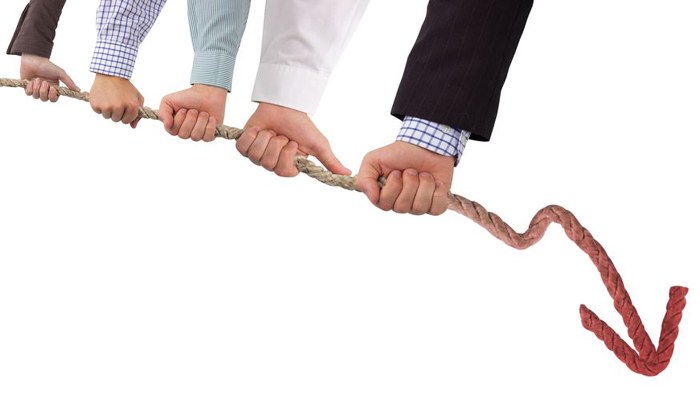 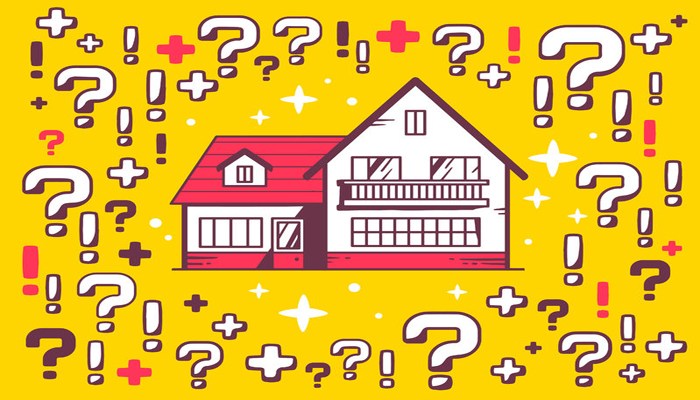 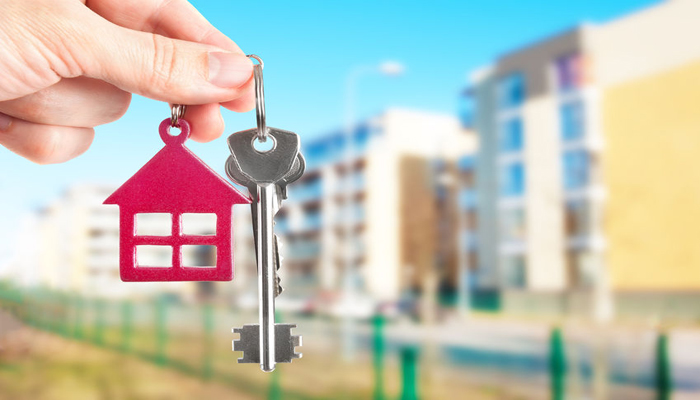 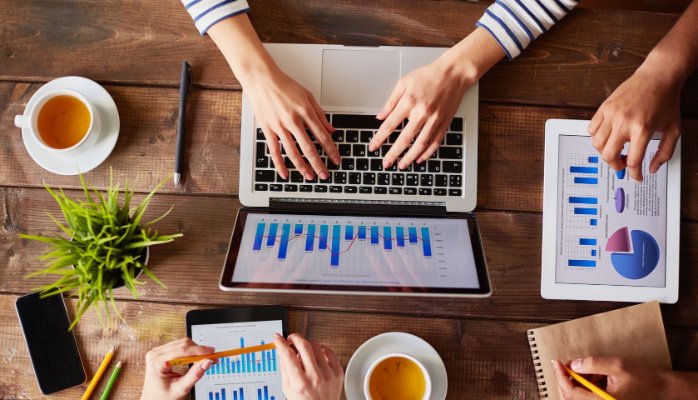 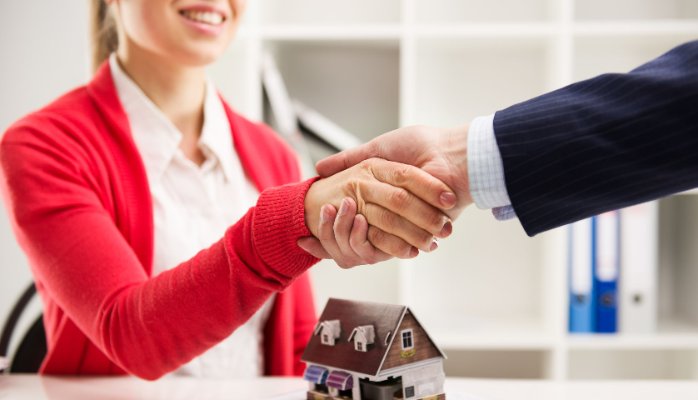 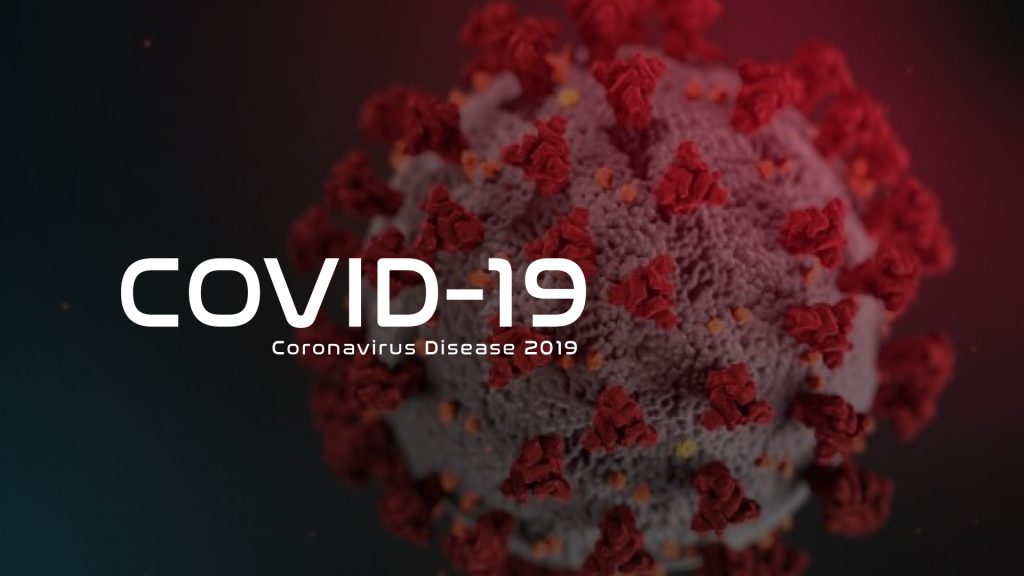